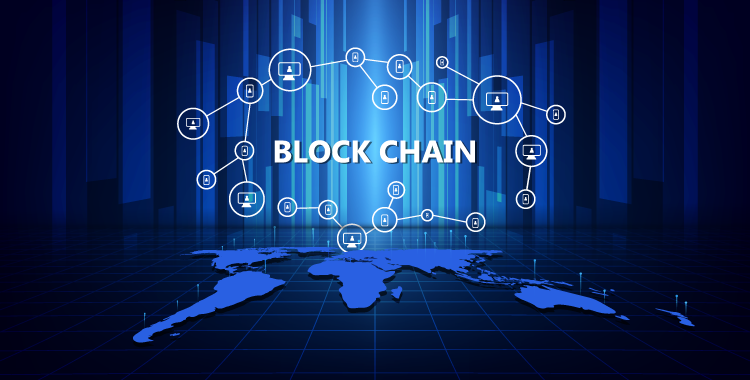 The tech-savvy world of today has brought to light amazing technology tools like Blockchain; which in itself is an archive of exhaustive databases. It provides security for your data, an incredible trust base, a decentralized system, and reliability by businesses around the world, making it popular across the globe. However, as usual, there is a flip side that brings threat with every beneficial technology developed for public use. While these tools are designed carefully, there is no doubt that notorious hackers are always on the lookout, finding loopholes and using them to devise malicious frauds over the internet every day.

To understand the vulnerabilities of the Blockchain experience, we must dive into its details and observe how various components work such as consensus rules, data structures that are linked intricately and cryptographically, networking from peer to peer and many other protocols. If these factors are not strengthened, hackers will exploit weak areas and slaughter the technology that could potentially be leveraged for a good future.

So, what are the major security risks that Blockchain technologies are facing today?

Glitches and bugs in the software

Good programming builds a strong foundation for any software. But if the programmers commit coding errors, render flaws in the implementation process or cryptographic routine work, then it opens avenues for data loss. However, sometimes even the most brilliant programmers can become vulnerable by overlapping tested and tried cryptographic tools.

The Common Vulnerabilities and Exposures Report (CVV) depicted a case that had detected bugs in a Bitcoin network in 2018. This bug could introduce a new coin currency and increase its supply in the system; that would consequently devalue the original Bitcoin currency. Over time the results of this mess were cleared, but the repercussions it had on the system were detrimental and a part of the network had to be closed permanently. The Zcash team suffered because of these glitches for years and experts tried very hard to resolve these system issues.

After a long study into the problem, one of the coders found that a weak link existed in the system and was being taken advantage of. This was resulting in the extra elements produced by the parameter setup algorithms and altering the effective functioning of the transaction providing system. The issue was resolved by the Sapling upgrade in the next year.

About 51% of the mining network capacity gets violated by notorious elements that are known as the ‘51 percent attack’ - this happens on the ‘Proof of work attack’ Blockchain. Such rogue actors keep launching incessant attacks since the beginning of the network formation. Although a few companies are concerned with bitcoin mining, no mishaps have occurred so far with bitcoin. A well-known example is the ‘offshoot of crypto kingpin’ known as Bitcoin Gold. It was attacked and underwent violation in May of 2018, ending up in a theft of over $18 million cryptocurrency.

The everlasting damage caused by cyber-attacks on software and online applications, is a real concern to developers across the world. The Cryptoverse which uses Blockchain has suffered a lot in this respect along with digital exchanges. In Mt. Gox - the largest bitcoin exchange in the year 2014, suffered the most terrible scandal and lost around 7,40,000 bitcoins. After all investigations, over 2,00,000 bitcoins were recovered but there is no information on the other stolen coins yet. The entire exchange suffered major bankruptcy. Another name added shortly was ‘Binance’, which is one of the most largest and well-respected names in the business industry. It was robbed of $40 million and its security concerns are still unanswered.

The Blockchain industry remains in a state of confusion in terms of regulation norms, industrial and technological immaturity and protocol follow up. One needs a good amount of knowledge in order to employ Blockchain technology the right way in business with fewer issues.

Blockchain involves usage of expertly designed, intricate networks based on node technology, which uses a node to select a bunch of other nodes and this goes on and on. For instance, Ethereum has 13 outgoing connections, and Blockchain network nodes have 8 connections in number. An attacker tries many malicious tricks like fooling the existing network by executing a double-spend attack and letting in fake information. On the other hand, a single node is ultimately fooled into thinking that the transaction occurred through it is completely valid - although it is not.

Another famous case is the ‘Eclipse attack’ which occurred on the P2P network. An attack of this kind is often devised on a localized network, by someone who tries to single out a certain user (or a node, in other words). This is a clever move, wherein instead of hacking the entire network, the hacker tries to control individual nodes. This kind of setup enables the shrewd hacker to gain control over the other bunch of nodes connected with the isolated individual node.

In this way, the regular working of Blockchains is hampered by a group of users, who try to gain unauthorized access into the data of businesses and halt the functioning of networks - for monetary benefits. Hence, there is a long way to go in terms of developing adequate security measures in this area.